Founded in 1988 after a visit from Khenpo Karthar Rinpoche, what began as a study group evolved into Gainesville Karma Thegsum Chöling (GKTC), a center for weekly Buddhist study and meditation. We meet each week for Buddhist study and meditation. (Note: We're currently meeting by Zoom, due to the pandemic. See our homepage for details.) We offer meditation instruction, book study, and discussion in the Tibetan Buddhist Karma Kagyü lineage. Our door is open and all are welcome to join our sangha, the community of practitioners.

The Karma Kagyü is one of the four main schools of Tibetan Buddhism, tracing its origins, in an unbroken line, to the historical Buddha Gautama Shakyamuni.

This school of Buddhism emphasizes practice. Not only must we learn about Buddhism, but we must also put the teachings into action on the cushion and in daily life. The teachings include all three vehicles, or yanas, of the Buddhist path as taught in Tibet: Sutryana, with its focus on the Four Noble Truths and Eightfold Path; Mahayana which further anchors those principles in compassion and emptiness; and Vajrayana, which embraces the previous two yanas and adds skillful practices that can lead to liberation in one lifetime. 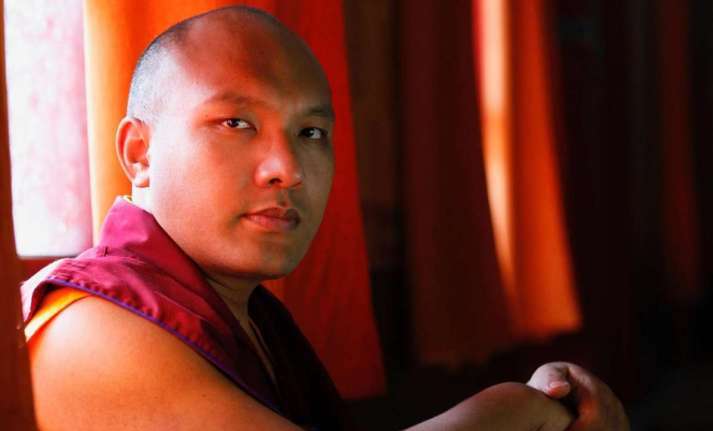 His Holiness the 17th Gyalwang Karmapa Ogyen Trinley Dorje is the head of the 900-year-old Karma Kagyü Lineage and guide to millions of Buddhists around the world. Currently, the Karmapa resides in his temporary home at Gyuto Monastery in India after making a dramatic escape from Tibet in the year 2000. Karma Triyana Dharmachakra (KTD) is his North American seat under which GKTC operates. 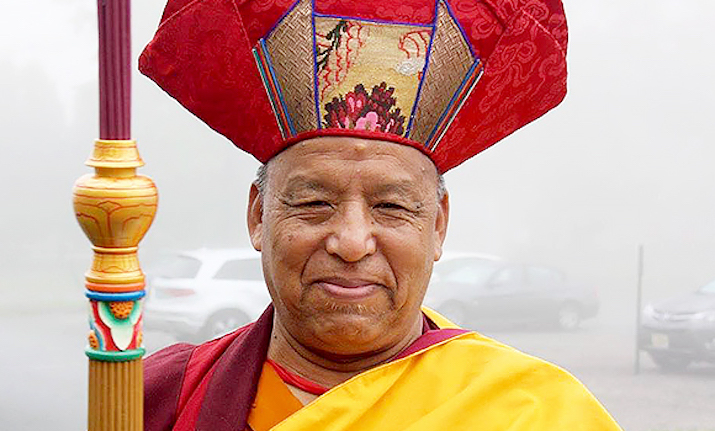 At the request of HH the 17th Gyalwang Karmapa, Khenpo Urgyen Tenzin arrived at KTD in May 2005.  Khenpo was born on the 15th of March in 1955, the Year of the Wood Sheep, in central Bhutan. He entered the Nimalung Nyingma Monastery in 1971, became a fully ordained monk in 1981, and completed his Acharya degree (Master of Buddhist studies in March of 1991. After teaching Buddhist Philosophy for several years, he entered retreat in 2002, where he remained until October of 2004. On September 13, 2021, Khenpo Ugyen was appointed Abbot of KTD. 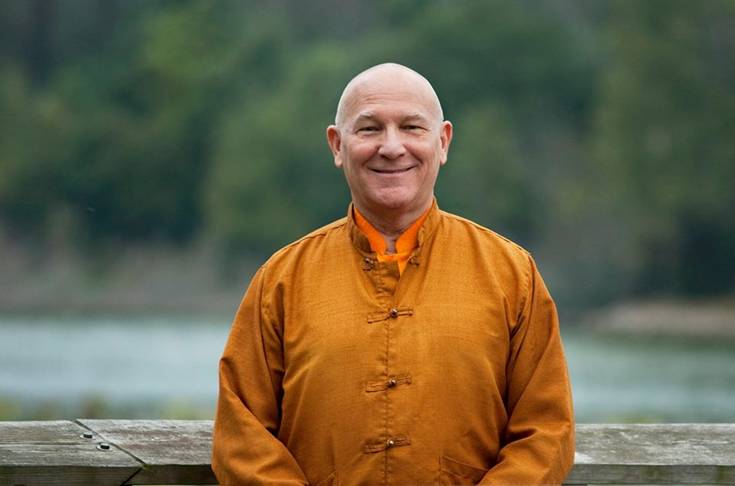 Our center's resident teacher and spiritual director is Lama Losang (Dr. David Bole). A fully ordained monk, he completed his traditional three-year retreat in 2004. In addition to being a Karma Kagyü lineage holder, Lama Losang is also an acupuncture physician, a Thai Chi teacher, and holds a Ph.D. in Psychology. He teaches wellness and Buddhism around the country. In honor of his 70th birthday, the City of Gainesville proclaimed July 26, 2019, Lama Losang Health, Happiness, and Liberation Day. For more information on Lama's offerings, visit https://davidbole.com.